End of the year awards

In December 2015, Dmitry was awarded an Order of Friendship by the President in recognition of Malikov’s contributions to Russian culture. 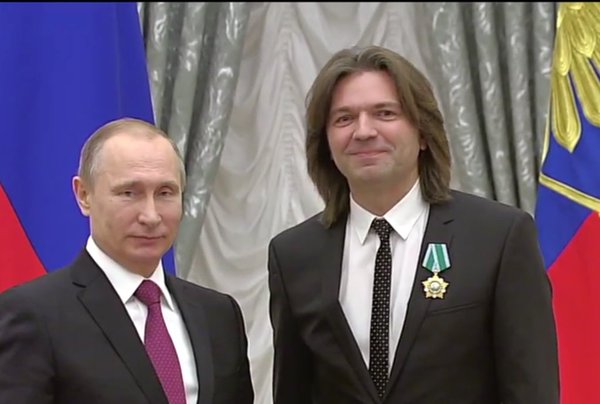 The musician also received a prize from Fashion TV Russia for his piano concert “From the Heart”, which was held in Moscow on November 6th. Dmitry confessed that it is especially valuable for him to receive an award for instrumental music, which always exists beyond fashion and time. 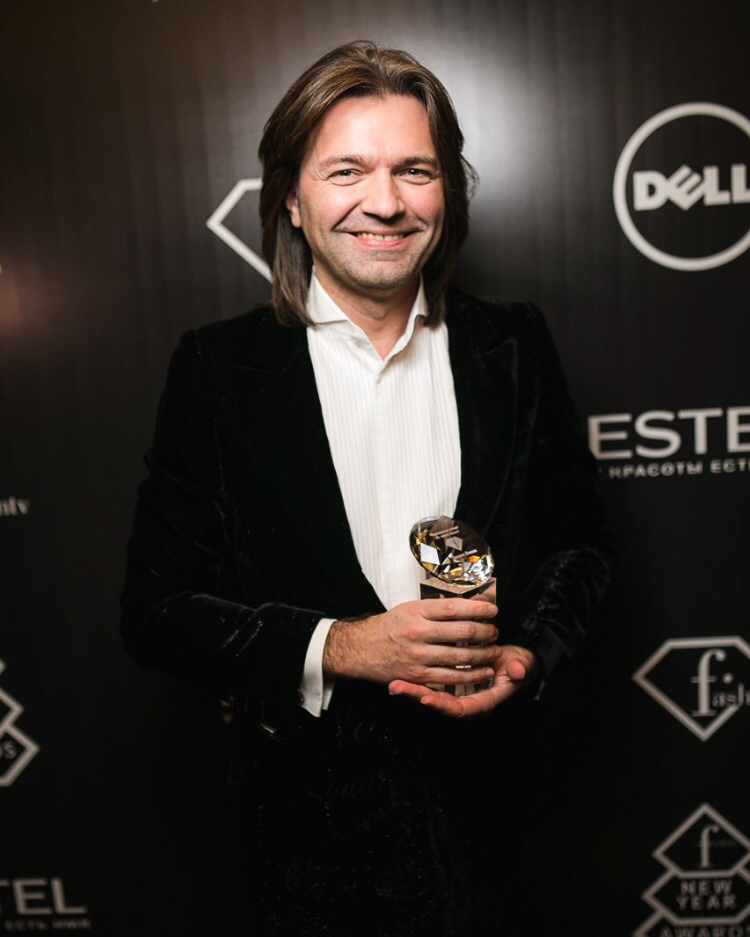 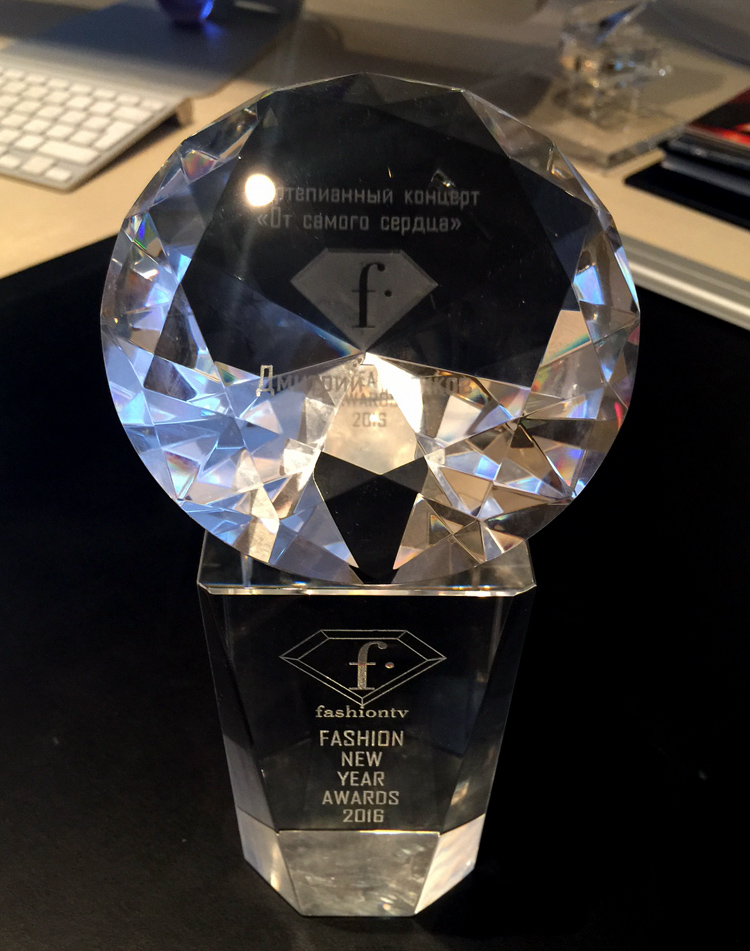